In undergrad I had a short-lived stint in a class where we were reading Philip K. Dick. Short because the professor didn't like that I pointed out that PKD's paranoia likely had far less to do with the Red Scare and communism than it did his lifelong addiction to amphetamines. I dropped the class after a resounding F on my first paper.

After that I was, admittedly, put off of Dick's work for a few years. The professor had left a bad taste in my mouth. When I came back around and checked "Do Androids Dream of Electric Sheep?" out of the local library, I was pleasantly surprised.

It's a book about what makes us human and where the lines blur.

As a trans person who has often been othered in gaming groups, I engaged with that book in ways I hadn't expected. After all, people have been debating my humanity, sometimes right in front of me, for the better part of a decade.

But also, at the intersection of video games, movies, and television (electric), and pen and paper role playing (polyhedra) there is this blog. The name seemed to fit, and here we are. 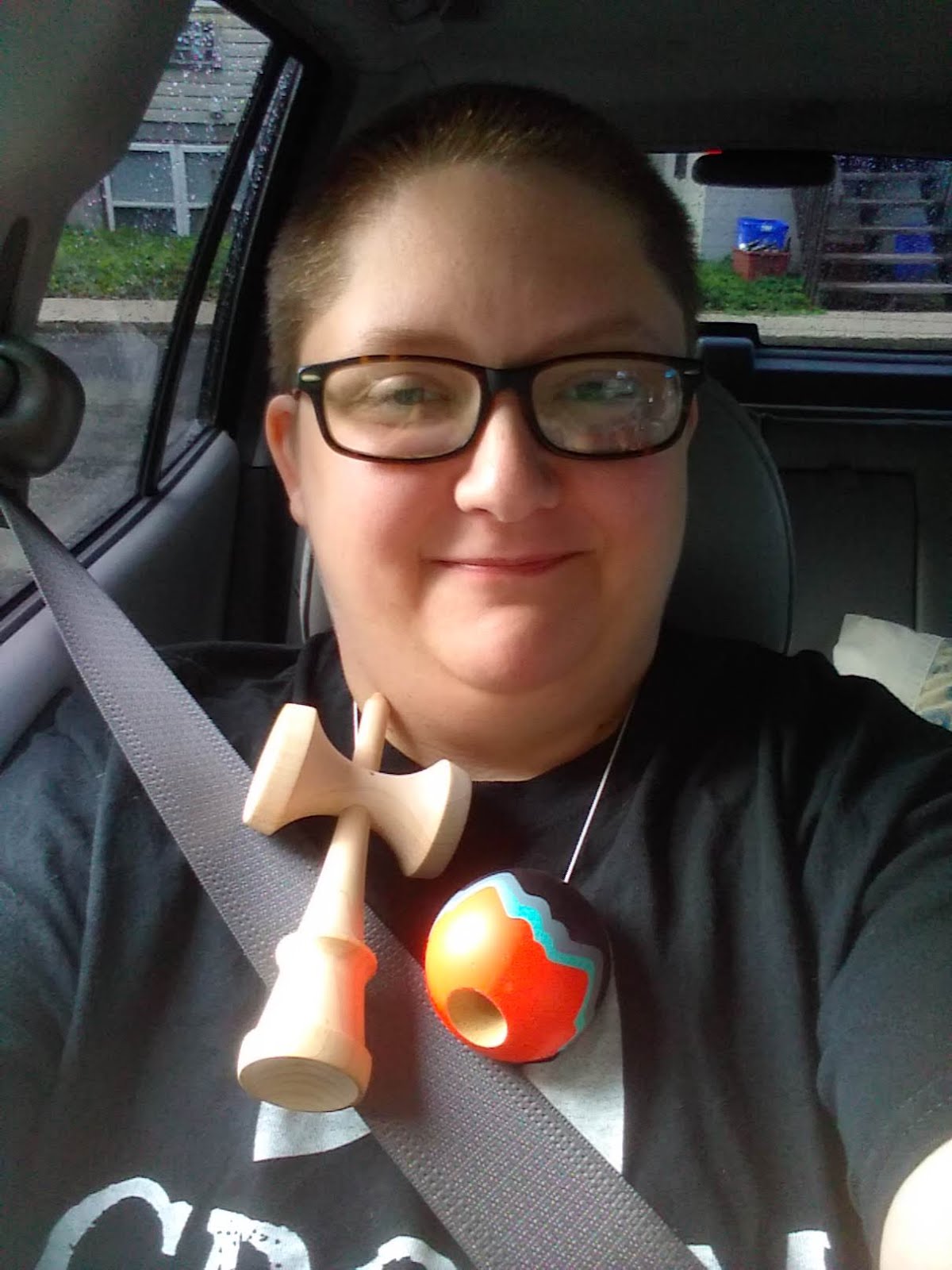